Laurent Bourrelly was born in France, educated in New York, and lives in Andorra.

After living the Golden Era of websites monetization, up until 2008, his entire focus went into consulting.

SEO Consultant since 2004, he was voted 3rd Best All Time SEO in France.

Also, he gave out an advanced SEO strategy, which became the N°1 trend in France since 2013.

So far, not much is told about it in English, but a new Youtube channel, podcast, etc., called SEO Conspiracy, was launched on April 8, 2020.

In 2015, Laurent was the first to launch an online school on how to become SEO.

Everybody else is teaching how to do SEO.

It is a long term program, since most of the early students are still on board today.

Laurent is also racing Downhill Mountain Biking (SpadLuv on Youtube), and invests himself in Fine Art and Street Photography (Laurent Bourrelly on Instagram and Saatchi Art).

LET'S TAKE YOUR VISIBILITY TO THE NEXT LEVEL. 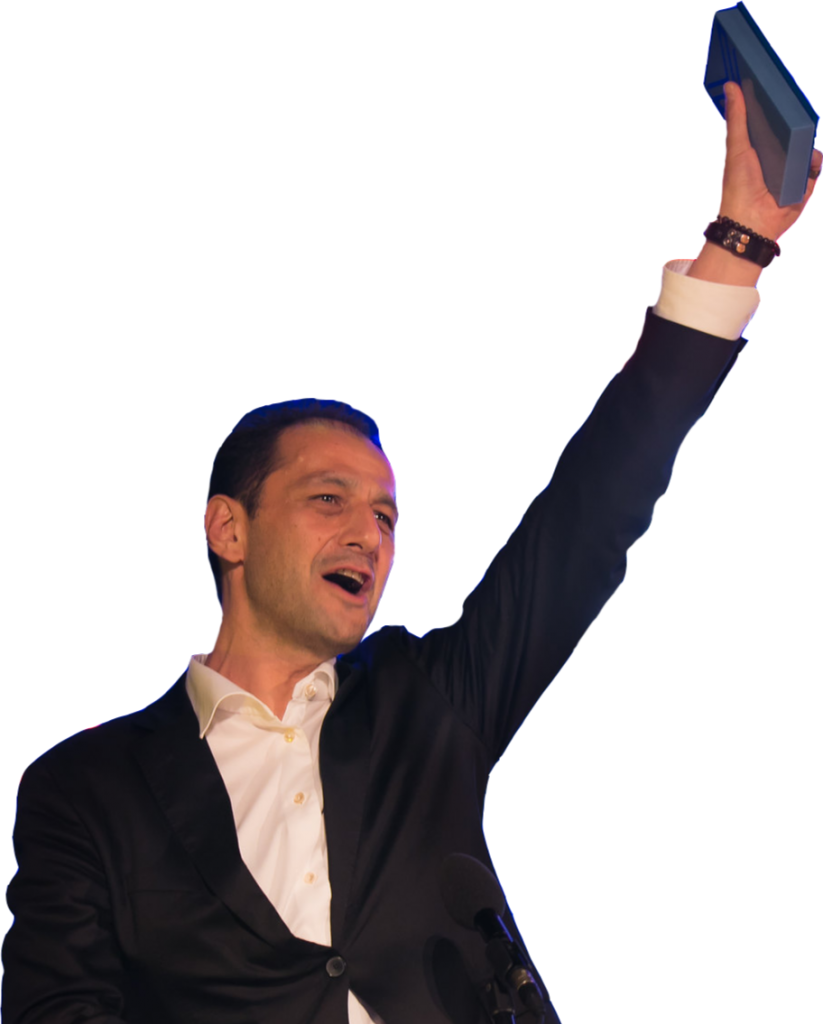